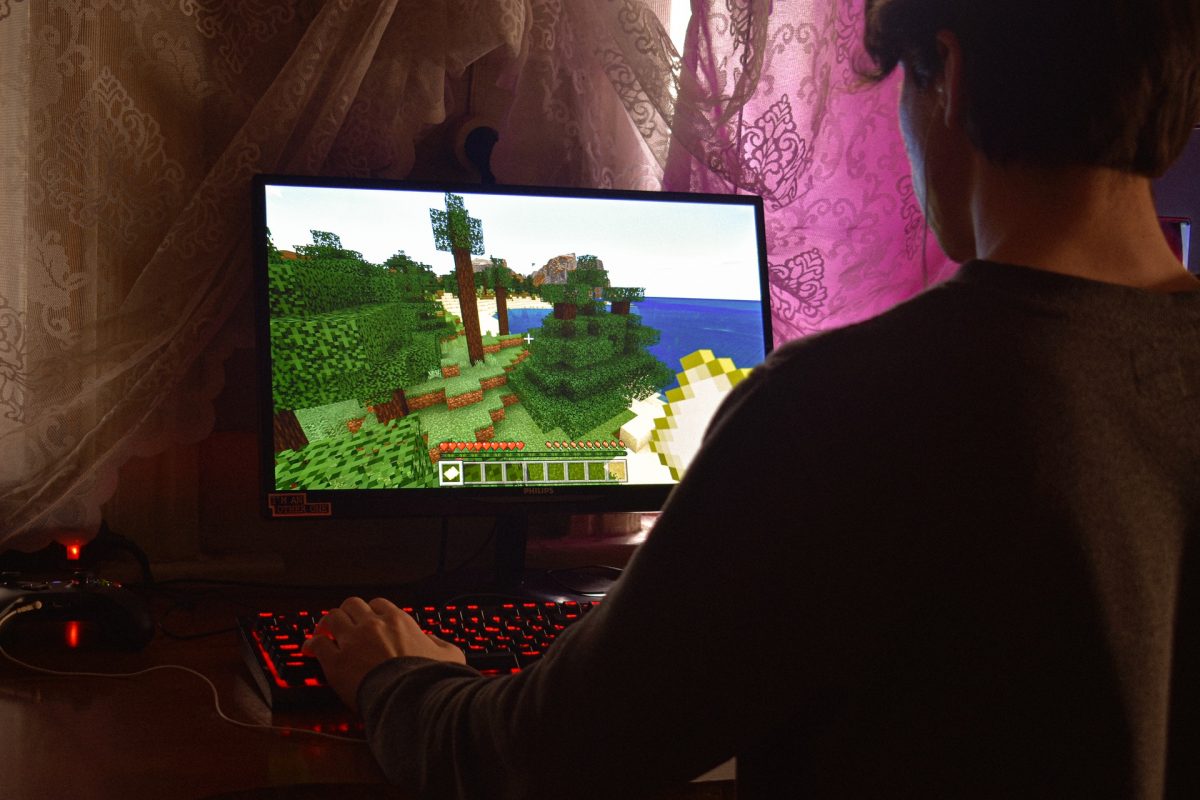 Many people may have thought internet gaming was prevalent ten years ago, but it was only getting started. World of Warcraft may have formerly held the record for most online players, but it has already been surpassed. Online gaming has flourished in recent years as a result of technological developments, and there are now more players than ever battling it out online.

We’re going to look at some of the most popular online video games to show you how far they’ve come. These popular games cover a wide range of genres, from first-person shooters to multiplayer online war arenas.

Here are the most popular online video games today, in no particular order.

Overwatch is the first game on our list of the most popular online video games. This game, which was released in 2016, is one of the newest on the list, but it should not be overlooked. Overwatch today boasts over 30 million gamers that come in on a regular basis to battle it out in this chaotic battlefield. Overwatch, like the popular team-based Team Fortress 2, allows players to play a variety of different classes ranging from tank to support.

There are various game types in the game, ranging from the conventional capture the flag to escorting cargo to their destinations. The esports environment for Overwatch is still evolving, given the game has only been out for a little over a year. However, given the attendance counts for its current competitions, Overwatch’s popularity is only expected to grow in the future.

If you’ve been playing online games for a while, you’ve most likely played this game before. The latest instalment in the enormously successful Counter-Strike franchise is Counter-Strike: Global Offensive. With multiple competitions staged throughout the year, CS:GO has become the go-to first-person shooter for competitive esports since its release in 2012. CS:GO is currently one of the most popular games on Steam, thanks to Valve’s brains behind Half-Life, Portal, and the new DOTA 2. The game surpassed the 25 million purchase mark in 2016, solidifying its position as one of the most successful online video games.

The game itself features fast-paced action and stunning graphics that immerse the player directly into the action. Teams compete with a variety of tactical weapons and accessories to plant the bomb and finish their objective. There have also been a number of spin-off game modes developed, such as a surf and gun game, which adds to the game’s replayability.

If you believed first-person shooters were the most popular online games, you were mistaken. League of Legends is proof that shooting each other isn’t for everyone. Some players, on the other hand, prefer to think strategically. League of Legends, unlike the other games on this list, is classified as a MOBA (multiplayer online battle arena). The game pits two teams against one other in an attempt to demolish the other’s base and claim victory. Although the game is simple to understand and play, mastering it takes a long time.

League of Legends currently has over 100 million monthly active players, with more players joining every year. Over 80 million people tuned in to watch Samsung Galaxy win the Summoner’s trophy during the 2017 World Championship esports tournament. League of Legends is without a doubt one of the most popular online video games today, with a worldwide fan base.

Does this sound like your kind of game? Don’t waste your time by trying to follow the tutorial! Many new League of Legends players buy lol accounts to let them leap right into the ranked action. Many players choose to skip the levelling process because it takes months to achieve level 30 and unlock competitive play on a brand-new account.

The last 12 months have been great for PlayerUnknown’s Battleground. The game appeared out of nowhere and has amassed such a following that it has already sold over 20 million copies. Oh, and did we mention the game isn’t even close to being completed? It’s still in beta, after all! However, this hasn’t stopped millions of others from purchasing the game and participating in the fun.

The game, which is based on the 2000 film Battle Royale, pits 100 players against each other on a secluded island. The goal of the game is to eliminate everyone else and be the last one standing. H1Z1 popularised this unusual game mode, which was later separated into its own game. PUBG may easily eclipse competitors like Overwatch and CS:GO in a matter of months if it continues to develop at its current rate. PUBG is surely a game to keep an eye on, especially with an esports event set to begin soon.

Minecraft is the last but not least on our list of popular online video games. Its heyday may have passed, but it remains one of the most popular games available today. Minecraft has one of the largest game fan communities in the world, with over 127 million sales.

The game allows the user unlimited control over their actions. In comparison to other games, this distinguishes it. Because of this freedom, gamers have been able to create large worlds with very intricate designs and models.

Although there is no professional esports industry for Minecraft, the yearly MineCon event brings together participants. They not only celebrate Minecraft, but they also share stories, look at new material, and have a good time in general. Minecraft is one of the most popular online video games, with a large following and record sales. It isn’t going away anytime soon.

We hope you enjoyed our selection of the most popular video games available online. Choose one of these games if you’re looking for a new game with a large following. Are you looking for a good deal on any of these games? Keep an eye out for the best PC gaming offers.